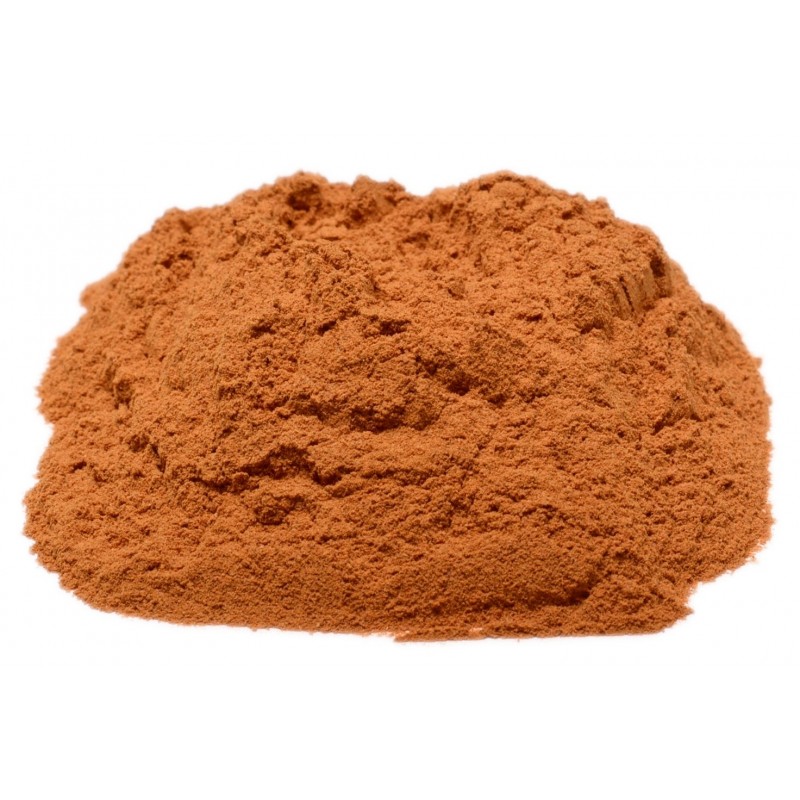 All natural Fresh Ground Cassia Cinnamon. A Standard Bakers Cinnamon that offers the classic warming sweet aroma and flavor. One of the oldest and highly versatile spices available that everyone can certainly relate to.

Typically Used In: Baking - Cakes, Cookies, Pies, Buns and More! Granola, Oatmeal, Beverages, Desserts... The list goes on! A pantry staple and works extremely well with other spices such as Nutmeg, Allspice, and Clove.

Product Highlights: A Standard Bakers Cinnamon containing around 1.5% to 2.5% Volatile Oil. The Volatile Oil percentage in cinnamon determines how much flavor.  Bakers Ground Cinnamon is the standard that can be used throughout different applications. 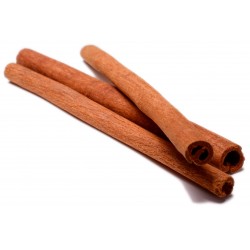 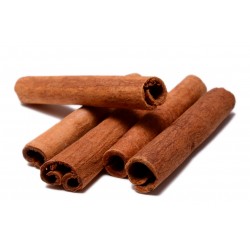 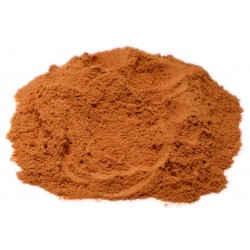 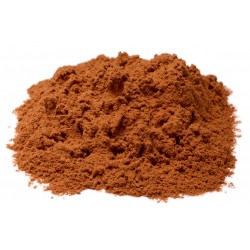